Pointing at the tied-up troopers’ horses, I said, “Good, ’cause I want you to take one of the Yanks’ horses and go down to the bridge and tell the Confederate cavalry that Jim Hager needs help. We are holding off Yankee cavalry up herah. You will need to tell them the password, which is “Shenandoah.” Have you got all that?” 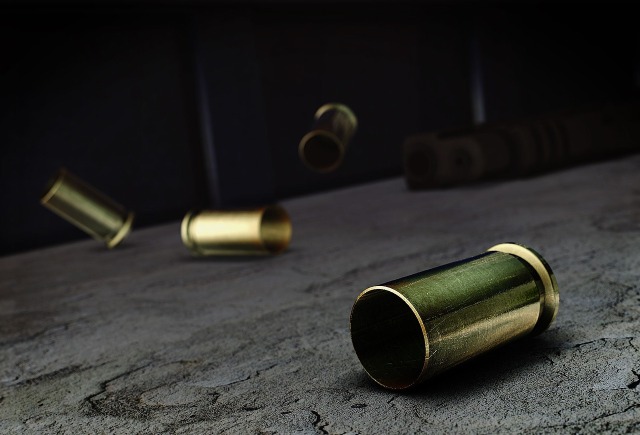 I then handed him the pistol I had in my belt and said, “You might need this.”

Reluctantly, he put the pistol in his belt. I didn’t wait to see what he did next. I ran toward the back door of the house.

There was a dead Yank lying by the steps to the back door. Apparently, Jacob’s dragoon pistol had served him well.

I heard movement in the house, and suddenly the door was open. Just as I began to enter the door a bunch of Yanks came riding around the left side of the house. They saw me and must have had their pistols in their hands, because there was an enormous amount of shooting. I pushed Jacob, who was standing in the doorway, back into the mansion, but I heard bullet hit bone and Jacob yelled out. I felt a hot burning sensation in the back of my left leg and my left shoulder.  I got the door closed and the chair jammed under the doorknob before I collapsed to my knees.

I looked at Jacob. He was lying on the floor, holding his right arm and moaning.  Bullets began to come through the door, but, thank heavens, they went over our heads. I had to get Jacob out of the line of fire, but my leg wouldn’t answer my request to move.  I sort of blacked out for a second and then felt that someone was dragging me out of the room.

I came to and saw that Daphne and Mrs. Douglas, along with some of the servant ladies, had pulled us into the hallway.  Mrs. Douglas was standing in the doorway between the hall and the serving kitchen, shooting a pistol into the back door of the house as fast as she could cock the hammer and pull the trigger. I dare say that none of those Yanks outside had any aspirations of coming through that door any time soon.

I looked up and saw that Daphne had my head in her lap and was loading Jacob’s dragoon pistol for Mrs. Douglas to use next.  It was pure chaos.  I then heard Ezra’s shotgun blast and knew he was still holding the front door.

The shooting stopped abruptly, and in the distance I heard the Rebel Yell. To my ears that was the most wonderful sound on this Earth.